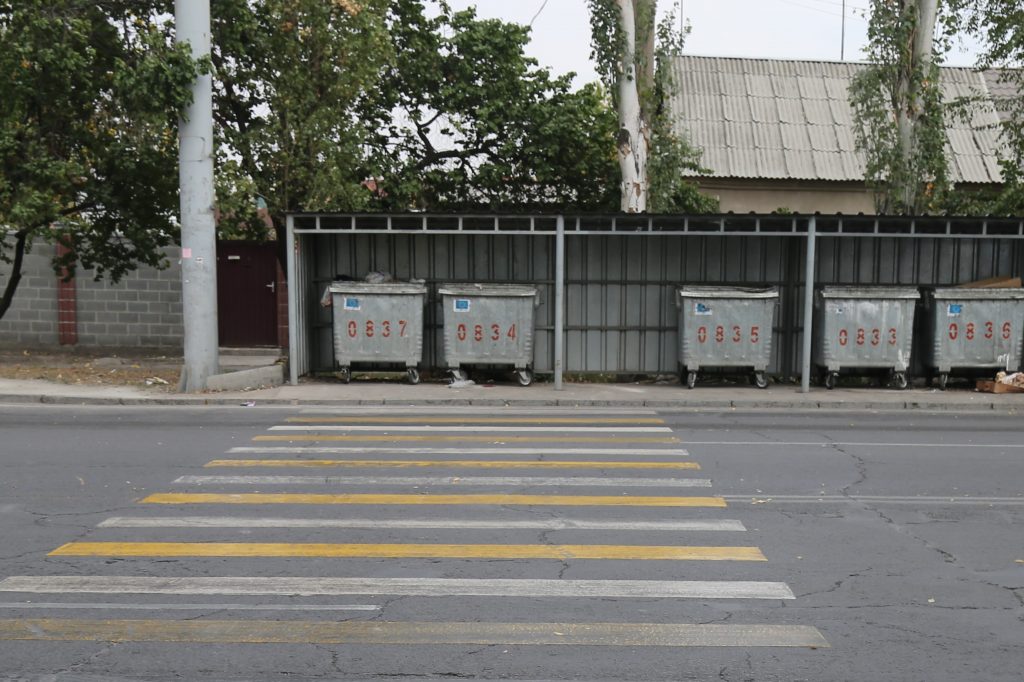 On summer 2017, in Bishkek was held the research on transport roads’ situations with the use of modern scientific methods. At the result, two models was worked out: first model sets the factors of giving bribe to the patrol officers, the second model  determines the factors of having traffic accidents. This research became possible to implement with the support of “Soros – Kyrgyzstan” Foundation.

The research brought out that:

In order to decrease corruption among worker of patrol police, it’s necessary:

In order to decrease traffic accidents, necessary to: