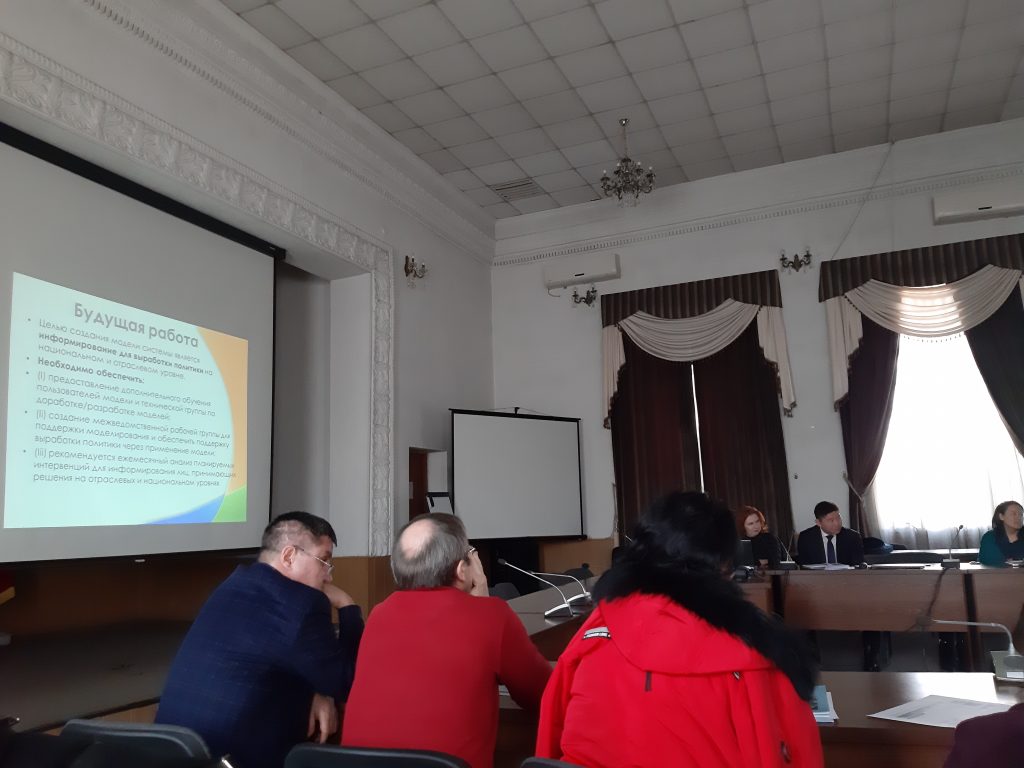 On February 6, at the invitation of the Ministry of Economy of the Kyrgyz Republic, AVZUR members took part in a meeting devoted to building a model for green economy development in the Kyrgyz Republic. The meeting was also attended by representatives of various government bodies. Participants discussed future collaboration and the involvement of the academic community in developing a national green economy model. The ministry invited the members of AVZUR to participate in trainings on model development with the participation of international experts.

At this stage, CED  will compile lists of interested members of the University Alliance to participate in the development of the green economy model. 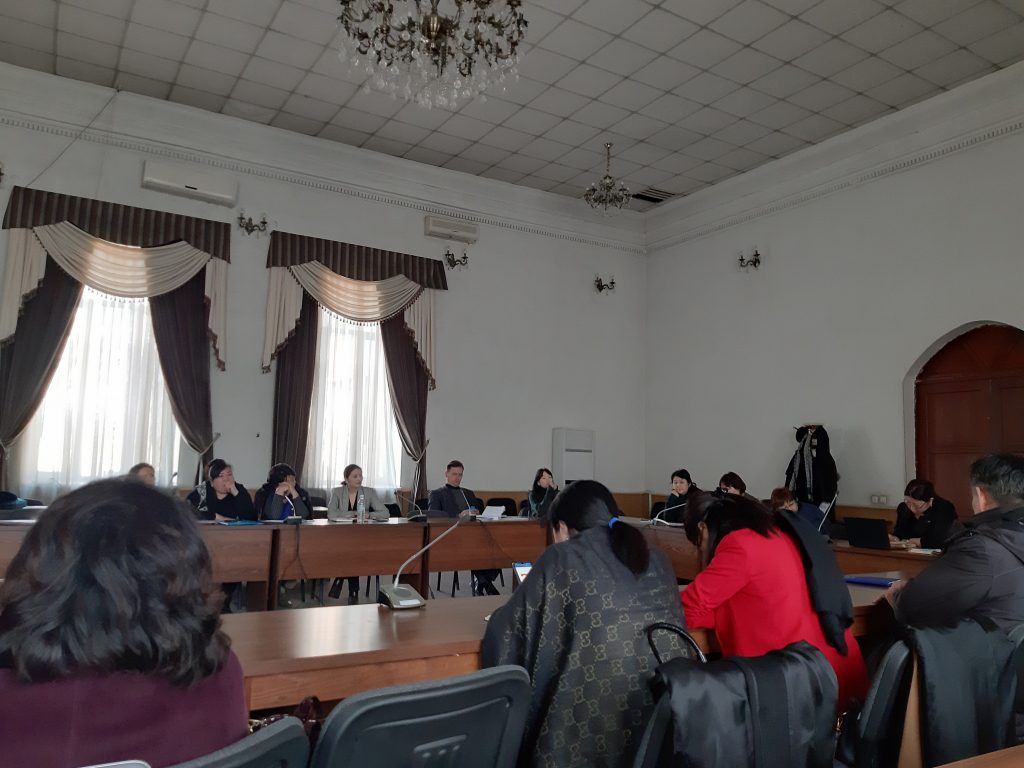 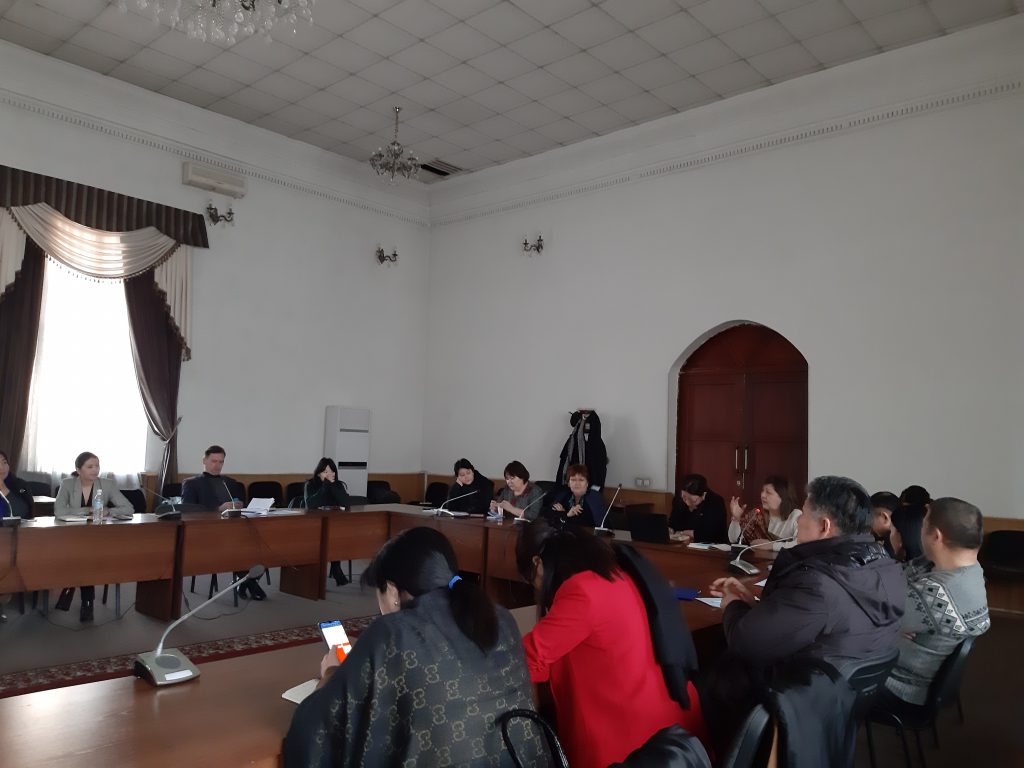