On March 1, the Parliament (Jogorku Kenesh) of the Kyrgyz Republic held public hearings on the draft law “Taza Aba” (“Clean Air”). The deputies, as well as the ministries, wanted to know the opinion of experts on the situation with polluted air in Kyrgyzstan and Bishkek before proceeding with the drafting of a law to combat air pollution. CED AUCA presented the results of its study that was done in 2018 on the sources of air pollution in Bishkek and Osh. 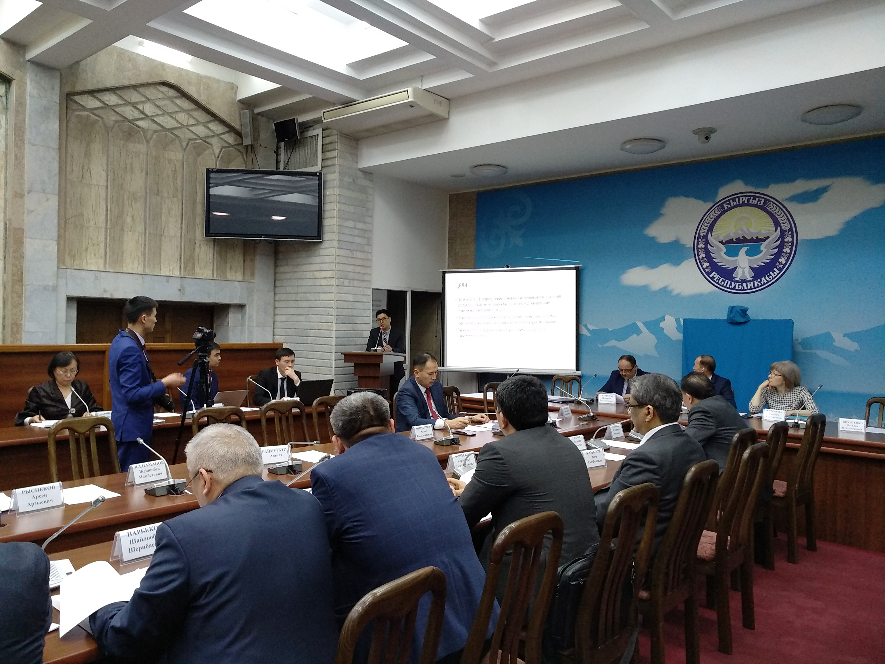 According to the results of the study, there are three main sources of air pollution in Bishkek: vehicle exhaust fumes; air pollution from burning solid fuels when heating private housing; dust and fine particles (PM 2.5, PM10).
Dust and fine particles are the particular reason for the increase in the number of lung diseases  (colds, asthma, pneumonia, allergies), as well as heart diseases among adults and young Bishkek residents in recent years.

– One of the sources of air pollution is that a) there are a lot of cars in Bishkek; b) there are a lot of old cars in Bishkek. The number of registered cars in the capital from 2013 to 2018 increased from about 240 thousand to more than 400 thousand. This is more than in London. At the same time, 92% of the vehicles, according to the results of our research, are 10-15 years old and even over 15 years old, ”said Rakhat Sabyrbekov, director of CED. 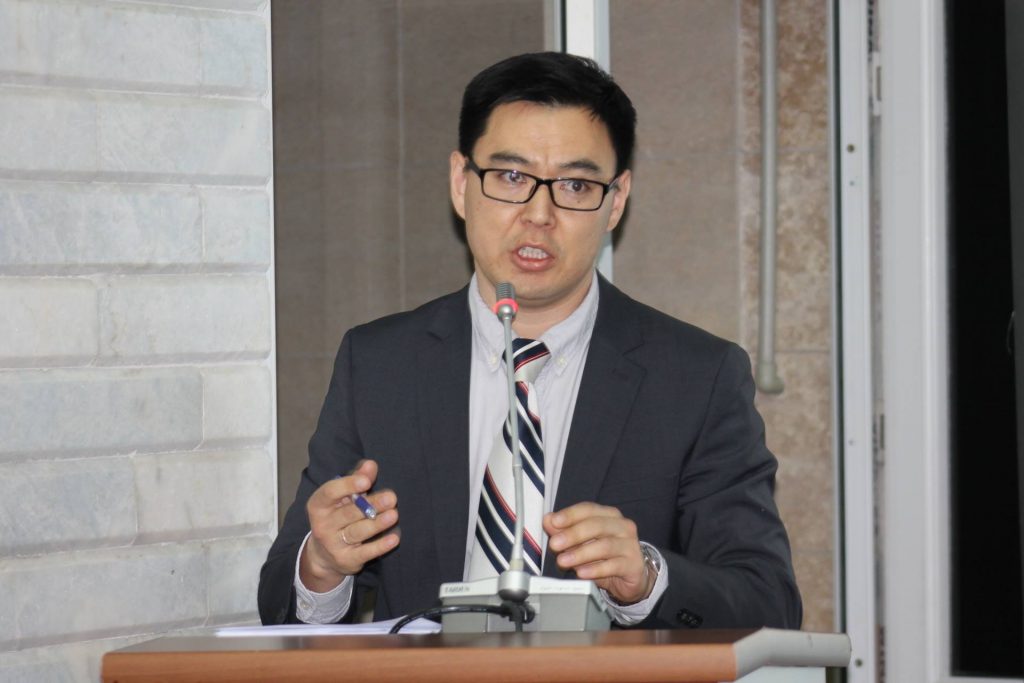 Deputies also heard reports from the State Agency for Environmental Protection and Forestry of the Kyrgyz Republic (on green plantings in Kyrgyzstan and Bishkek), the Scientific and Production Association “Preventive Medicine” under the Ministry of Health of the Kyrgyz Republic, and the ecological fund.
Activists from the regions who came specially to these hearings, as well as the director of the Move Green public association Maria Kolesnikova, came up with practical proposals for improving the state of the air.

During the meeting, the deputies confirmed that air pollution in Kyrgyzstan and especially in Bishkek is becoming a problem, therefore a group of parliamentarians initiated the Taza Aba project and a number of amendments to some draft laws. The results of the research presented at the hearing will form the basis of the new bill.

– There are a lot of problems in Bishkek: auto emissions, dust, frequent smog, coal consumption, heavy metals, formaldehyde, dioxide emissions … We need clean air! But before making any amendments to existing laws to develop new ones, we need to attract research centers to work, we need expert support. That what we attempted to do. With regard to the project “Clean Air”, they are considering the possibility of the country’s transition to renewable energy sources, an increase in the number of electric vehicles, as well as electric public transport in cities, especially in the capital. This is the task of the mayor’s office, commented the deputy of the JK KR Abdyvahap Nurbayev.

Report (in Russian) can be downloaded here  Воздух-РС.pdf (145 downloads) 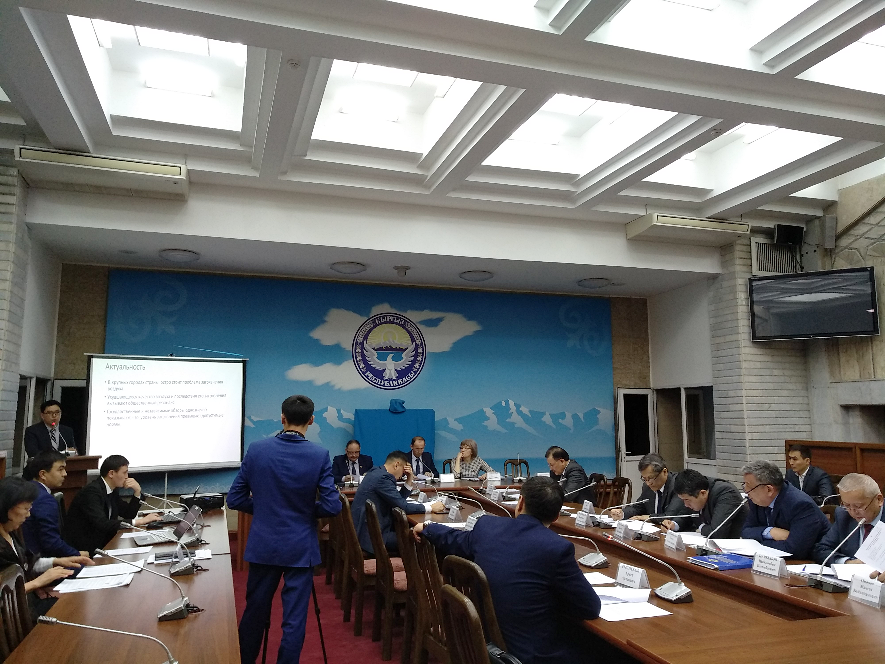